French explorers and settlers in North America in the 18th and 19th centuries left a lasting mark on the United States and Canada. Many areas feel this lasting French influence, even today. French culture meshes with American culture in such areas as New England and Louisiana, while French-Canadian Québec proudly holds to its French heritage. This section of the digital exhibit is dedicated to the study of the French influence in North America over the centuries. It is somewhat more diverse than the other sections, as it includes both text and images. As with all sections of the digital exhibit, we update this section periodically as we continue to find items of interest. 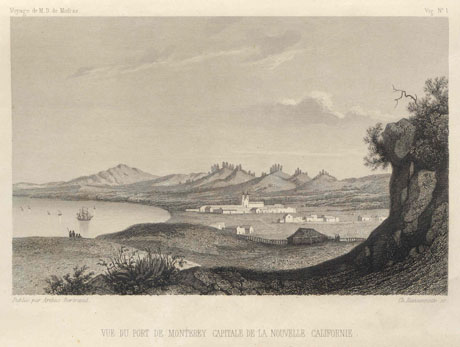 An exploratory view of the coast of "La Californie" 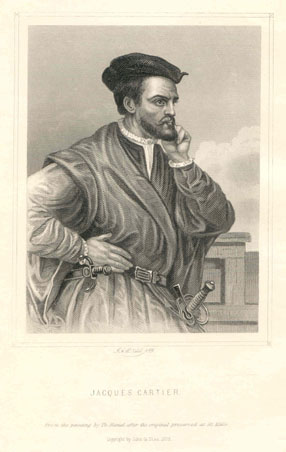 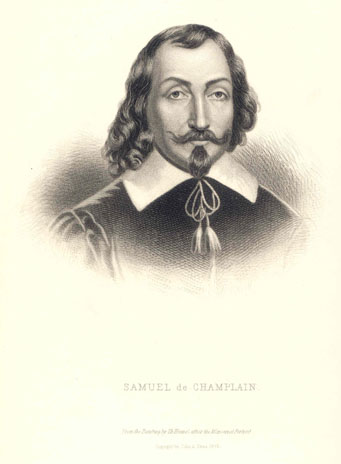 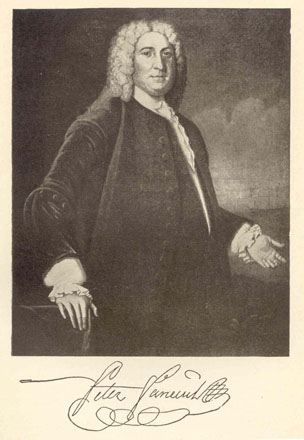 Peter Faneuil of the prominent French family in Boston