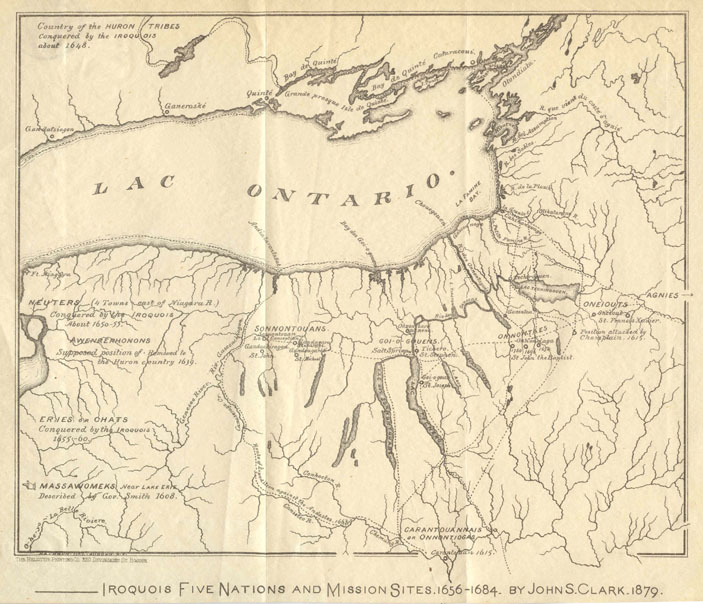 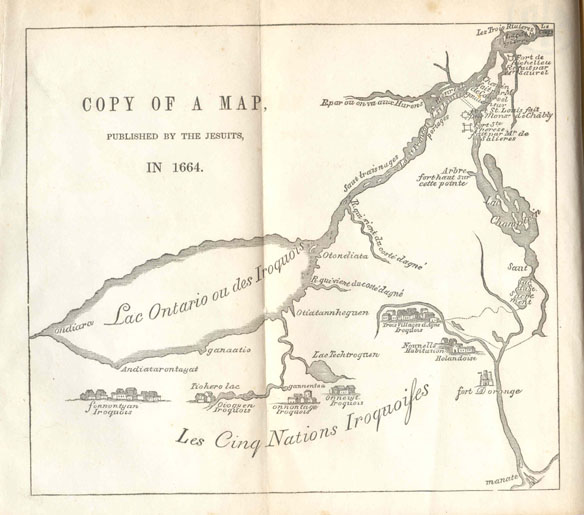 From: The Early Jesuit Missions in North America, Compiled and Translated from the Letters of the French Jesuits, with notes, by William Ingraham Kip. New York: Wiley and Putnam, 1846.
271.5 K57e v. 1 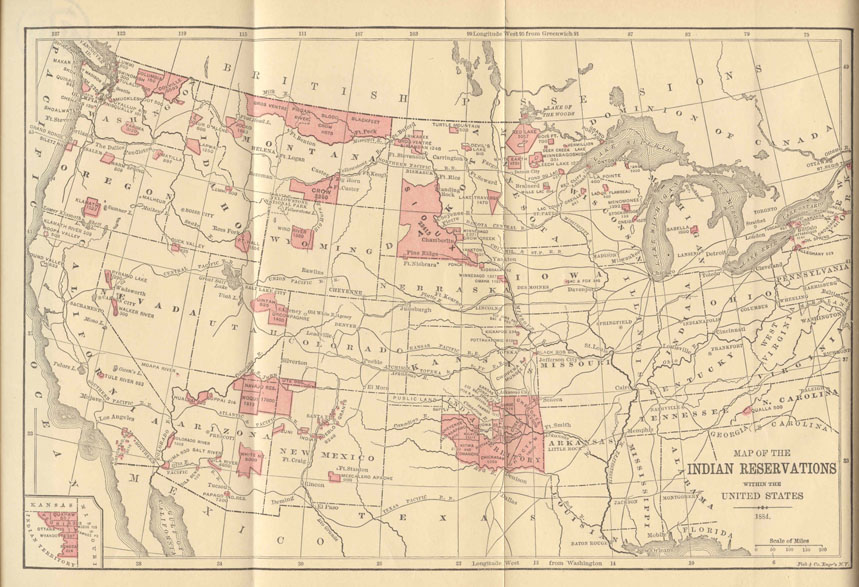 Map of the Indian Reservations within the United States, 1884