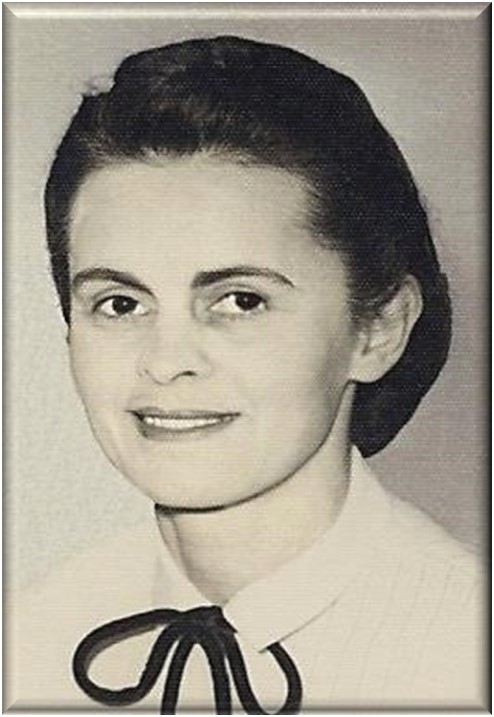 Language: French and English. The bulk of this collection is in French.

Ownership and Literary Rights: The Dorilla Brulé Collection is the physical property of the French Institute, Assumption University. Literary rights, including copyright, belong to the authors or their legal heirs and assigns.

Scope & Content: This collection documents the adolescent and adult life of Dorilla Brulé and lives of her immediate family – most notably her brothers Rodolphe and Armand. The collection commences with Dorilla’s years studying in Montréal (c. 1926-1929), during which time she corresponded with her parents in Central Falls, Rhode Island, as well as her brothers Rodolphe and Armand, who were also in school in Québec. The collection has a large gap, including nothing from the 1930s through 1951. Picking back up in 1952, the ensuing twenty-three years of correspondence are mainly from Dorilla to her brothers, both Brothers of the Sacred Heart, respectively stationed in Québec and Africa(Lesotho and Zambia). Her correspondence and collected ephemera updated her brothers about her work as a teacher, their extended family, and the larger Franco-American community in Rhode Island and Massachusetts. Additionally, there is select correspondence from Rodolphe to Dorilla, as well as from various relations and friends.

Since Dorilla’s brothers were stationed internationally, the care of her parents, uncle Abundius Brulé, and other extended family members, landed on her shoulders. Some of the correspondence in the collection is intensely personal as it describes the effects of strokes and other health issues, and her efforts to sell family property after their deaths.

While the ephemera are mostly in English, the letters are in French, with English phrases scattered throughout. The early letters are hand-written, while the later correspondence is mainly typed with handwritten additions and postscripts.

Series Outline: The records of the Dorilla Brulé Collection are organized into two series: