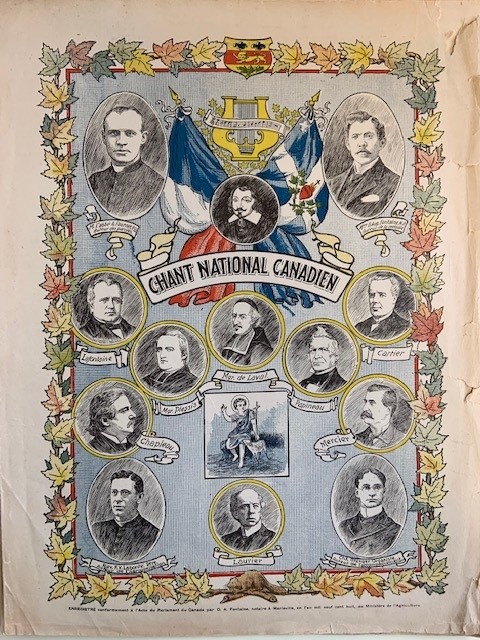 The French Institute has an ever-expanding Music Collection. Please contact us for the most recent list. Below are two larger stand-alone collections related to the larger Music Collection.

The Music Collection consists of various smaller collections. Those collections are noted below, with links to spreadsheets of their holdings.

Franco-American composers represented in the collection

The work of Franco-American composers is well-represented in our Music Collection. Below are a few short biographies of four of those composers.